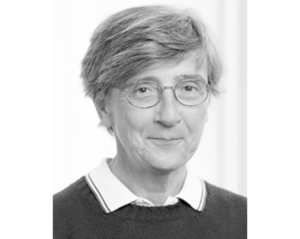 Beatrice has been a core member of Russell Reynolds Retail Practice for 24 years and is a board member and CEO of Advisory Partners group. She also sits on the board of Coty Inc., an American multinational beauty company, as an independent director. Previously, Beatrice was the CEO of Truzzi, a prominent men’s clothing manufacturer in Milan and assisted with the company’s strategic growth. Prior to this, she spent four years with Goldman Sachs & Co. in New York as a Vice President of Mergers and Acquisitions. Beatrice began her career with Bain & Co., first in London and later in Boston as a Manager. Beatrice received her BA in chemical engineering from the Polytechnic of Milan and her MS in ocean engineering from Massachusetts Institute of Technology (MIT). She then received her MBA from the MIT Sloan School of Management, where she was awarded the Brooks Prize.