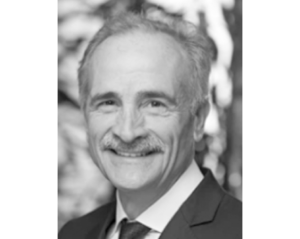 René was a core member of the Consumer, Luxury, Marketing, Sales & Pricing and Strategy practices at The Boston Consulting Group from 1974 to 2015. René has held a wide range of leadership positions, including head of the Paris office and chairman of BCG Europe. He also served as member of BCG’s worldwide Executive Committee. He is now a senior advisor of BCG. René currently serves as chairman of the advisory committee of Fapi, the private equity arm of the Rothschild Merchant Bank. He is managing partner at Delphen and president of Loanboox sas, the French subsidiary of a Swiss financial technology company. He has previously sat on the boards of Carrefour, Atos, LFB and the Ecole Nationale des Ponts et Chaussées. René has a degree in civil engineering from Ecole Nationale des Ponts et Chaussées (MS) and an MBA from Harvard Business School. He is chevalier de la legion d’honneur.